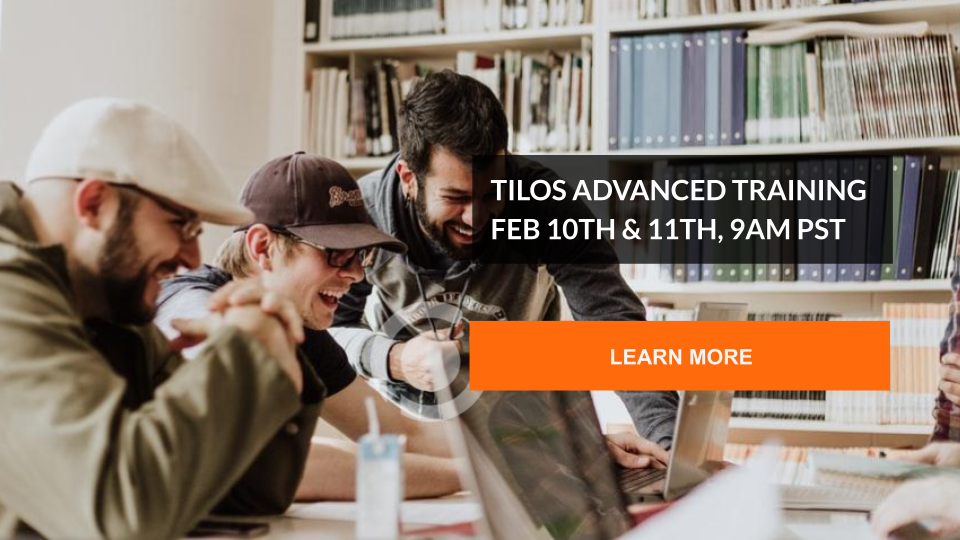 Whether your business needs onsite or web-based TILOS Software Training, we can help your project team ramp up quickly. 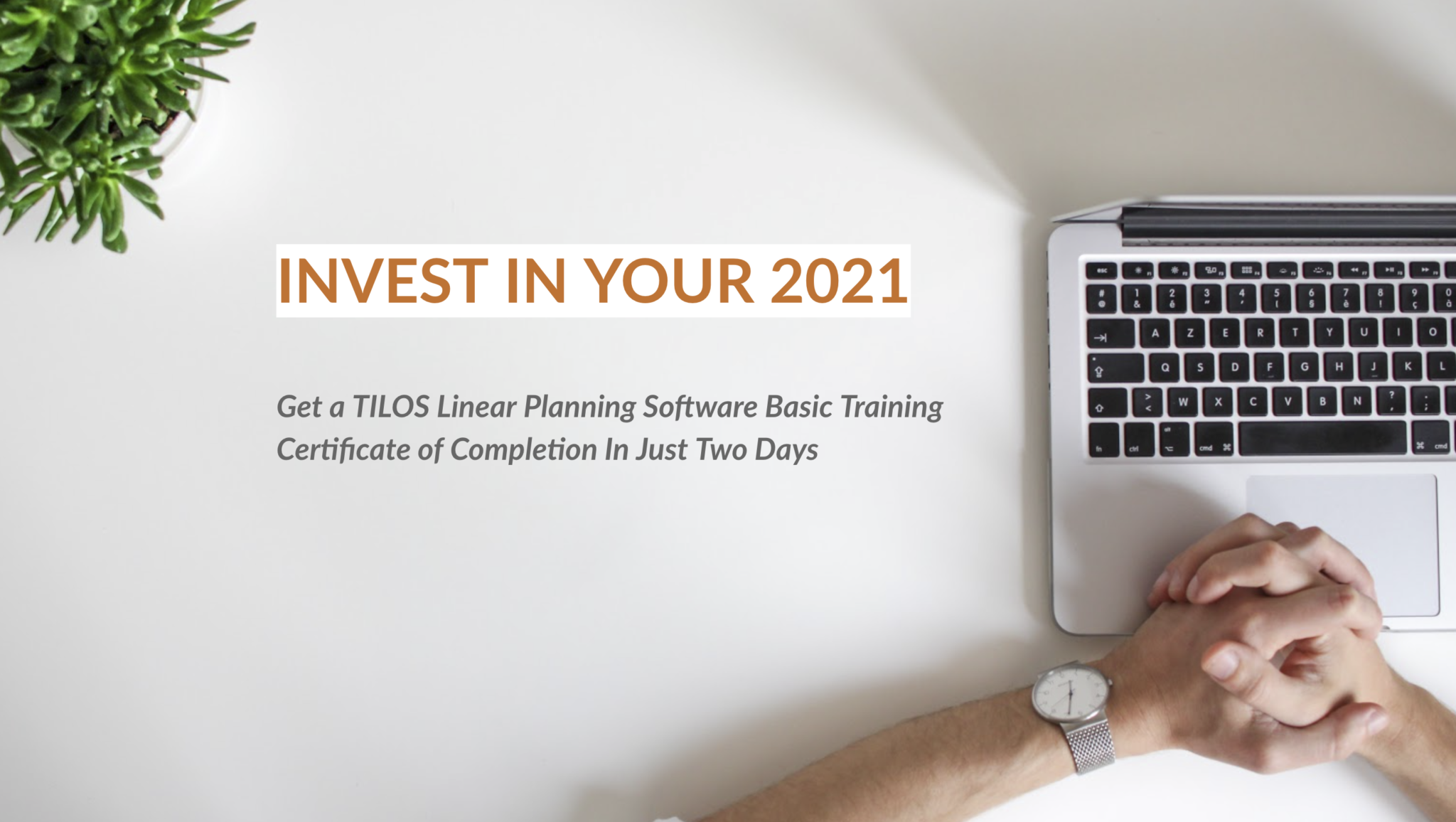 Invest in your 2021:
Get TILOS linear software certified in just two days

Take part in our ONLINE course on Linear Planning and Scheduling with TILOS and enter 2021 with:

This online course provides hands-on experience using TILOS. Attendees will be able to plan and schedule a linear project with resource and cost controls and track project progress with TILOS.

This course is designed for those who are new to planning & scheduling with TILOS Software as well as need a full overview starting with the basics of creating linear projects through to tracking progress and reporting, this is also an ideal course for those who need a practical course focused on project management.

At the end of the course, delegates will be able to gain practical experience in how to use TILOS Linear Scheduling to manage projects. 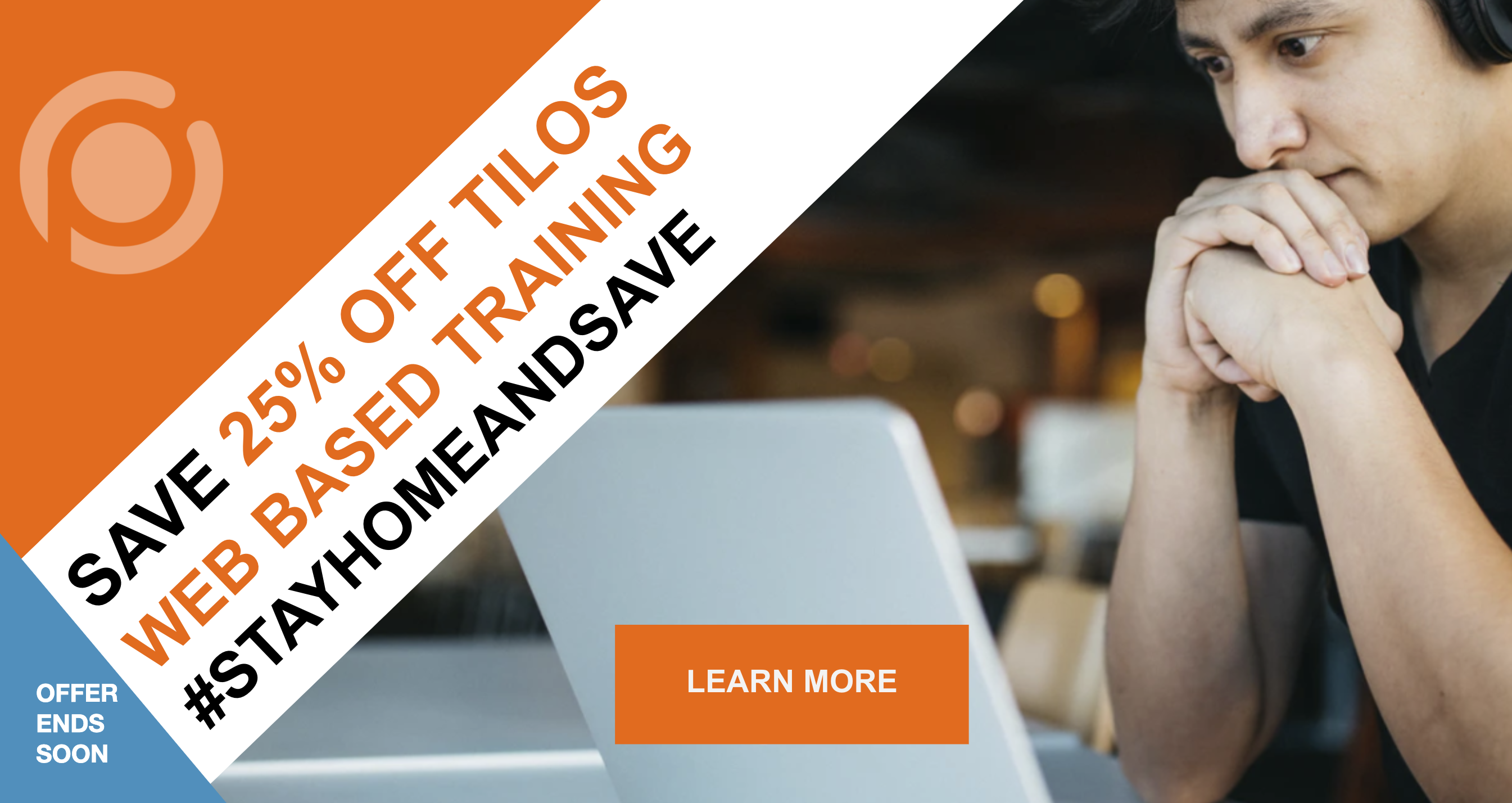 In response to the global pandemic and requirement for non-essential workers to stay home, the team at Petroglyph is offering web-based TILOS training at a reduced rate, until August 31st.

TILOS is preferred by global leaders in energy and infrastructure for planning and executing linear projects.

Unlike MS Project or Primavera, the TILOS Time-Distance display shows what work has been done where. As a result, TILOS users experience reduced uncertainty and clashes while improving transparency, reporting and project outcomes.

We encourage our clients to embrace remote work and if possible, use this time wisely. It’s a perfect time to brush up on valuable skill sets, like proficiency using TILOS Software.

Now is the perfect time for:

To invest in upgrading the skills of their teams, for less. 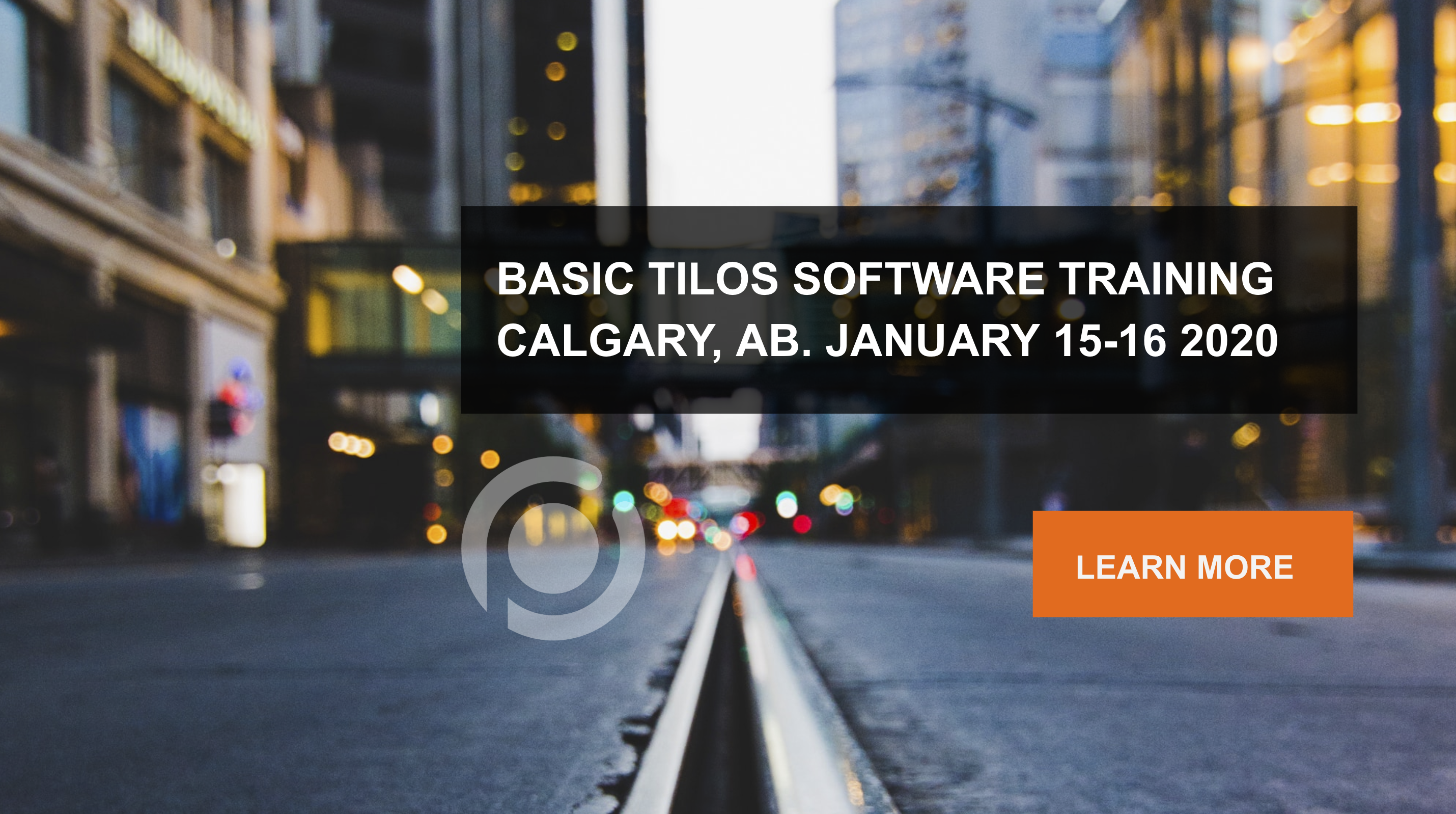 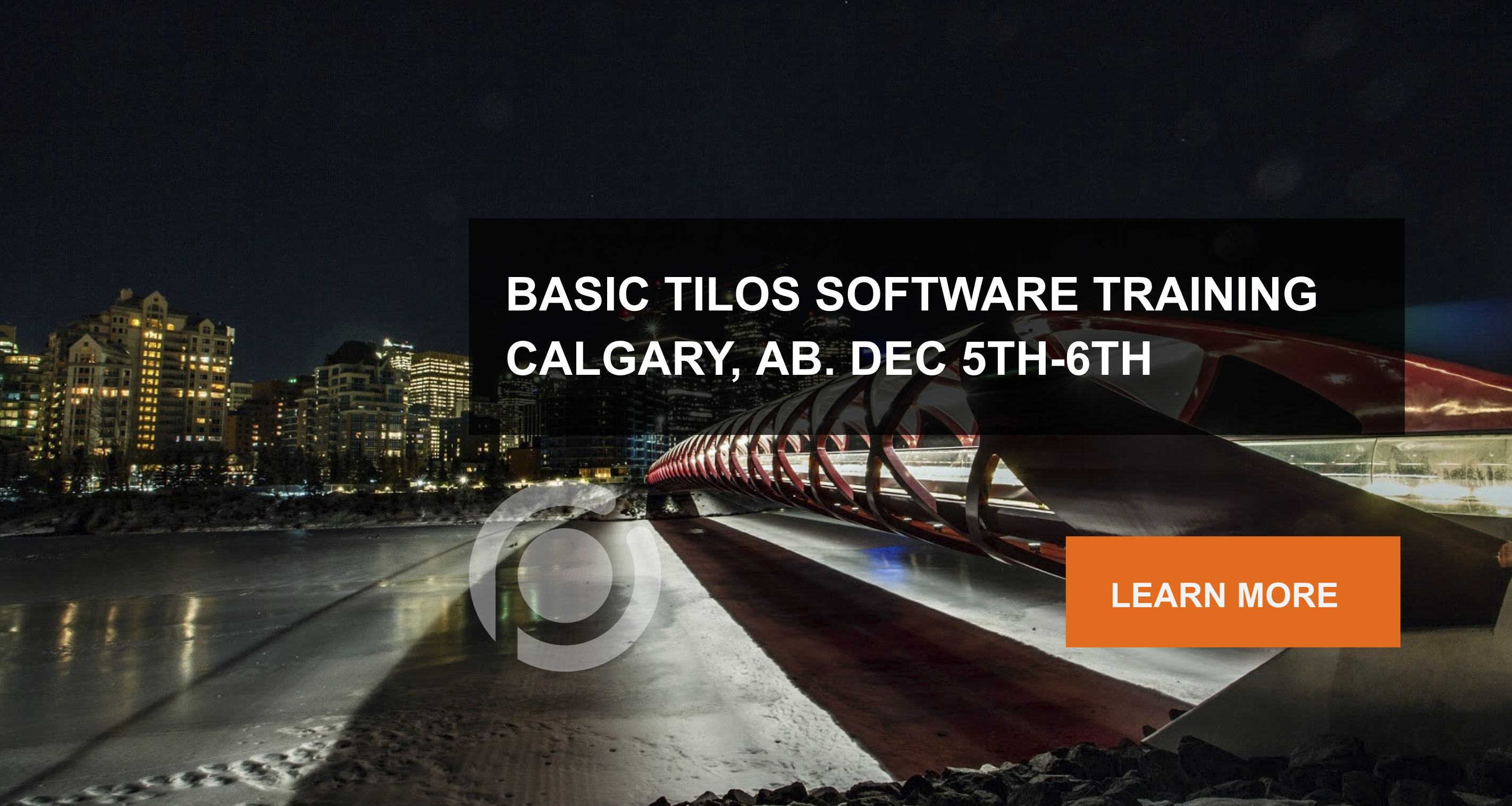 This December, the Petroglyph Projects USA team is providing TILOS Software Training via webinar to a Calgary, AB based private energy corporation. 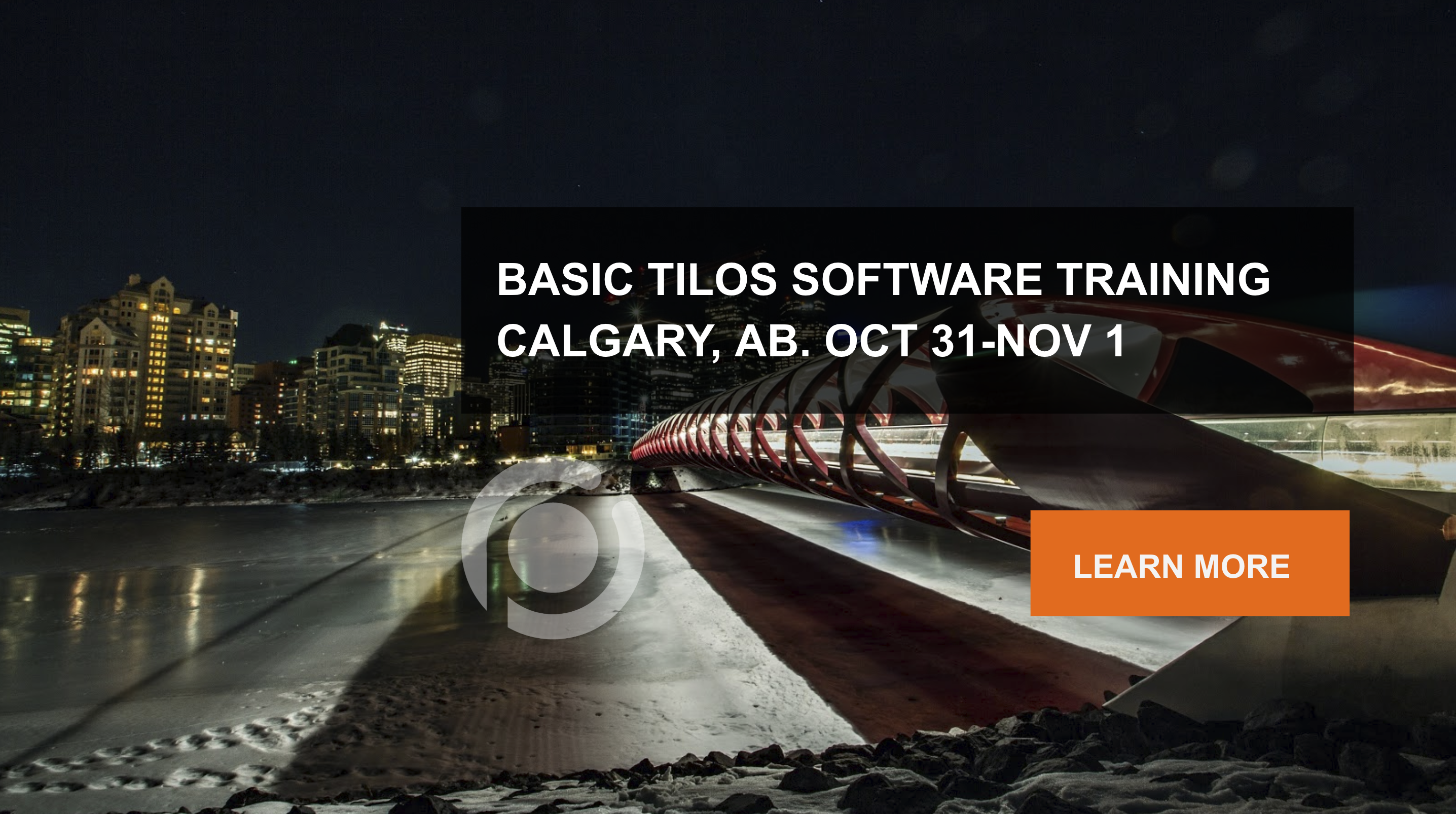 This fall, the Petroglyph Projects USA team is providing TILOS Software Training in Calgary, AB to a private energy corporation.

A large North American pipeline owner company with over 7,000 employees wanted to improve their project outcomes, so they turned to Petroglyph Project’s proven expertise in pipeline project support.

The project team was constrained by non-intuitive multi page reports that were lacking both the specific details on project progress, as well as an easy to obtain and visually accurate macro-overview of the project.

The team at Petroglyph Projects analyzed the needs of the project controls team, and recommended TILOS Time Location Software due to its proven excellence in improving linear infrastructure project outcomes.

TILOS’ linear project specific functionality was the missing piece that would enable the owner’s team to access, proactively plan, adjust, optimize and report on the project’s progress.

The stakeholders at this pipeline owner company were impressed with the track record TILOS has in improving project outcomes and approved the provisioning of numerous software licences.

Once the TILOS licences were provisioned, the team at Petroglyph Projects was ready for implementation with TILOS training for the project team onsite at their offices in Houston, TX.

Both two day basic and two day advanced TILOS training courses and their associated PDU’s were delivered to the TILOS licence holders on the project team.

The TILOS customized training was the perfect way to help the project team begin to import data and implement TILOS renowned functionality on a specific project.

The team at Petroglyph Projects then transitioned from TILOS software provisioning and training into providing specific project controls and implementation support.  Providing on site software technical support and assistance with using TILOS in the day-to-day of project scheduling, changes, reporting and troubleshooting. In addition to in the office support, the the team also meets with the field controllers regularly to help ensure seamless communication of project data across the organization.”

“They see the value in the tool and feel comfortable having me here to support them in using this tool” says Daniel Cadena, of Petroglyph Projects who has been onsite with the pipeline owner company for the past 9 months.

“TILOS adds a lot of value. It’s easier for the team to show the status of the project construction to all stakeholders. Now they have 7-8 advanced users and they now have the ability to perform detailed project analysis, which they couldn’t do before.”

What this pipeline owner project team has to say about Petroglyph Projects software provisioning, training, implementation and project support services:

“I was initially skeptical, having been a Primavera user for a couple of decades. I didn’t see any reason to use anything different. I’d heard about March Charts. The managers were asking for them. I became persuaded based on what I saw presented by Petroglyph.

We’re using it in the most major project in the company and the benefits it provides are immeasurable. I am so impressed.

It’s difficult to get planning managers to use software tools, but their level of engagement with this tool is the hottest I’ve seen.

When we made the decision to implement TILOS we were just 60 days out from construction and I just didn’t know how we were going to pull this off. I don’t know how we would have implemented TILOS without Daniel and Petroglyph. Generally a timeline like that is insurmountable even using a tool we’re familiar with.

To anyone doing any kind of location based project, the tool and the team at Petroglyph is a must have. “

Petroglyph Projects provides complete end to end project support for private and public project infrastructure implementation organizations that seek to improve their project outcomes. Contact them for help with your project.

● transfer large amounts of data to and from other software

● exchange data between different versions of TILOS In the past, the intent of this exchange format was focused on the former scenario: exchanging XML with other applications; this is why problems were slow to arise from the latter scenario.

All TILOS users should be using version 10.1 MR 1.