Bolivian President Evo Morales met with representatives of German and Swiss railway firms, and Germany’s State Secretary of Transport, Building and Urban Development to sign an agreement to construct a railway line across South America. 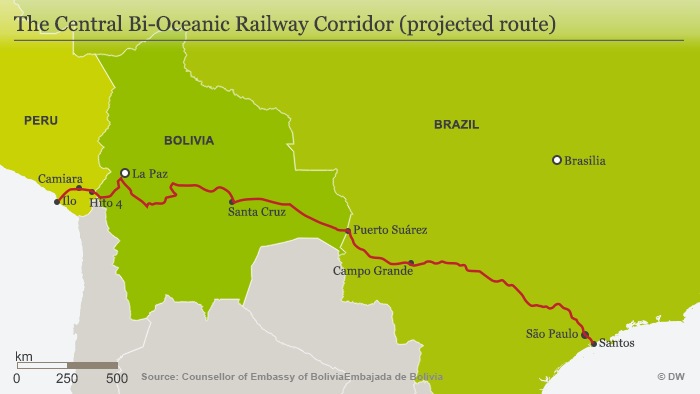 After the meeting, Bolivia’s president tweeted, “Our meeting with the Swiss-German consortium was very productive. (…) In January, the technical secretariat begins its work.”

To be completed in 2025, this railway infrastructure project will connect three South American countries: Brazil, Bolivia and Peru.

“The transcontinental railway is an important geo-strategic project for South American countries,” says economist José Alberti from the Bolivian export association CADEX “It will improve integration and infrastructures on the continent, foster transatlantic networking and make access to Asia better.”

International Bridge Between US and Canada On Track Despite Setbacks

Highway construction and bridge projects are complex enough without adding border crossing facilities, linking major existing roadways and highways and managing both politics between the two countries as well as a handful of lawsuits.

Yet, that is exactly the situation for the bridge between Canada’s Province of Ontario and the US State of Michigan. The Gordie Howe International Bridge was named after Canadian born hockey star that played the majority of his career for the Detroit Red Wings . 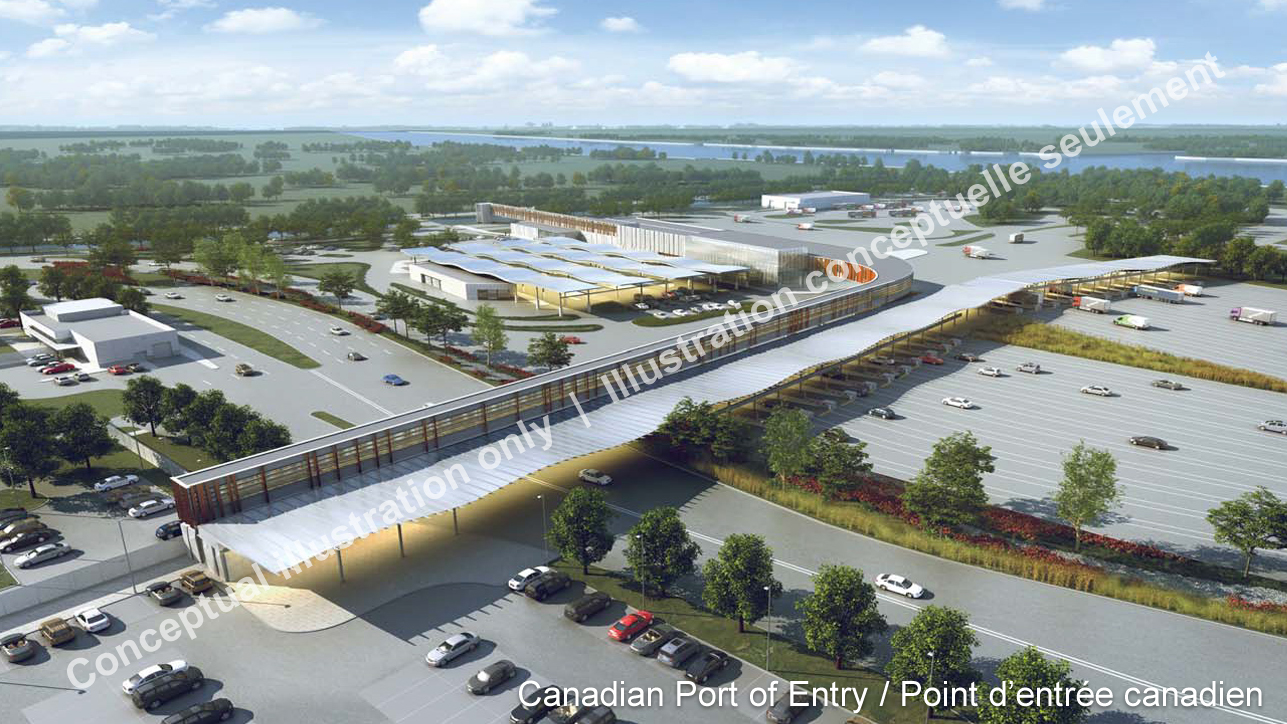 Despite allegations of delays on the US side, a recent tour of progress on both sides show the $350 million linear project is well underway.

With an expected completion date of 2020, this is one linear infrastructure project that hasn’t been dramatically affected by the change in US leadership.

The long awaited rail tunnel under the hudson river hits a bump as squabbles between state and federal authorities over the funding of the ail tunnel infrastructure project heat up. 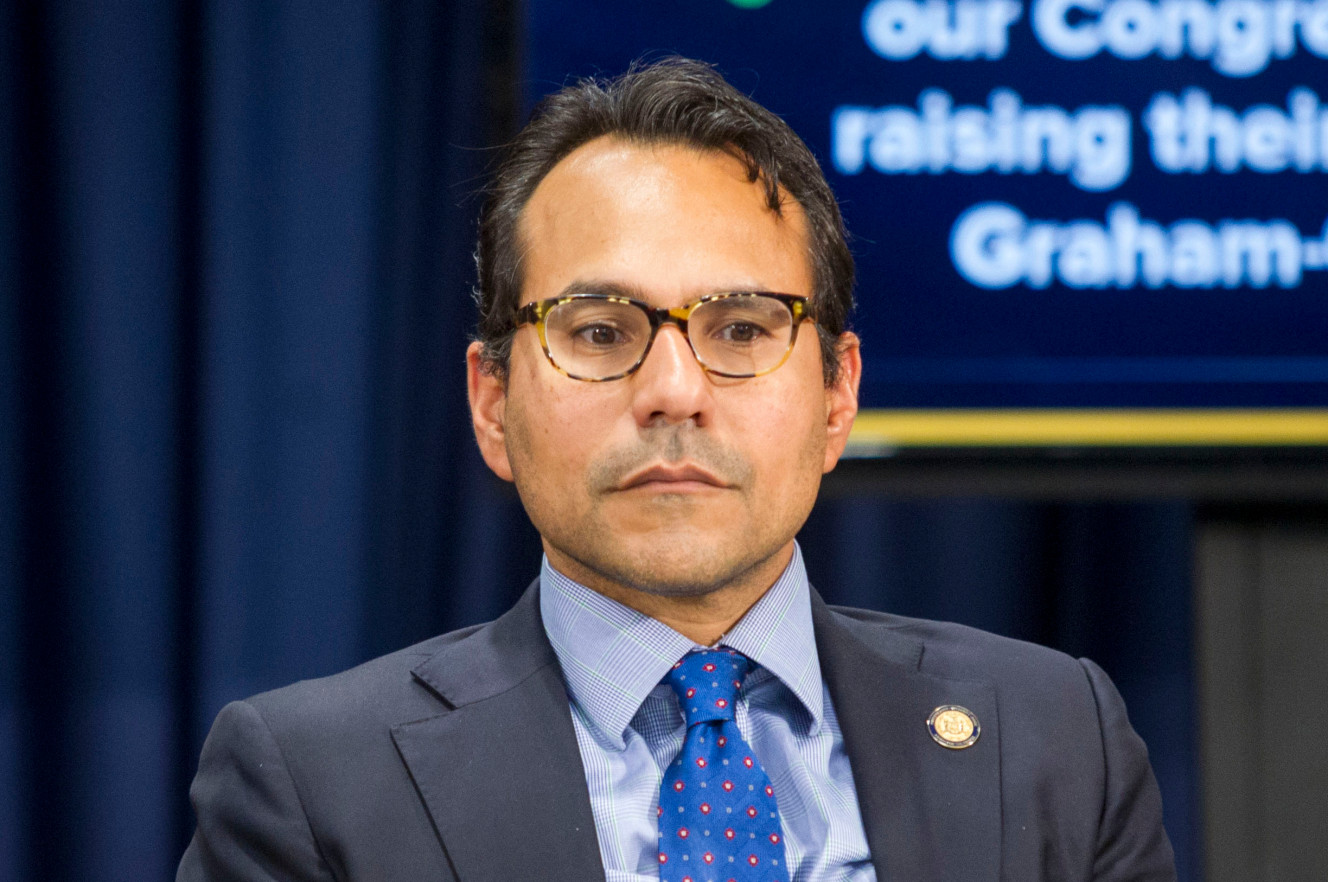 Gov. Cuomo’s budget chief pushed back Sunday against the federal government’s claim that there is no deal in place to fund a $13 billion rail tunnel under the Hudson River.

The deal hinges on New York, New Jersey and the Port Authority paying 50 % for the tunnel work and the federal government picking up the ​rest of the ​tab.

Infrastructure investment and upgrades continue to be a priority for the Mexican government. 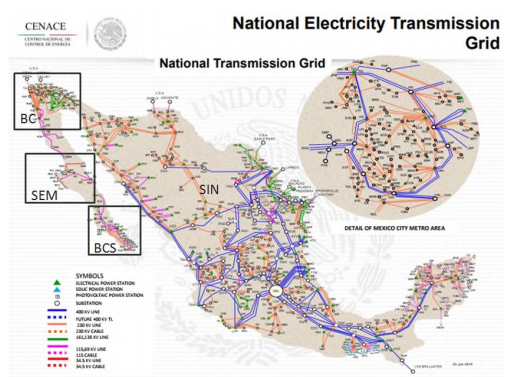 The $1.1 Billion USD project is intended to integrate separated energy systems across the country, guarantee power to those in the Baja Peninsula  and pave the way for renewable energies.