In 2016, US Gov. Charlie Baker signed a Clean Energy law requiring the state of Massachusetts to solicit contracts for 1,200 megawatts of renewable energy, including hydropower, onshore wind and solar power, along with at least 1,600 megawatts of offshore wind energy.

Canadian innovators and entrepreneurs are busy proposing major infrastructure projects that would carry Canadian electricity produced by wind or hydro power across Vermont, New Hampshire or Maine to reach Massachusetts.

Last summer, dozens of companies from both Canada and the US filed proposals to meet Massachusetts goal for the onshore supply of power. The timeline calls for the “selection of projects for negotiation” on Jan. 25 2018.

This wouldn’t be the first, nor the last cross border linear infrastructure project between Canada and the US.

Is Building Infrastructure For The Olympics Worth It?  Brazil Says No.

South Korea is preparing to spend billions of dollars in infrastructure specifically for the Winter Olympic Games.

Global sporting events like the world cup and the Olympics bring tourism and publicity to the hosting nation, but at what cost? 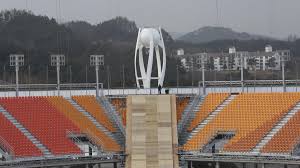 The Pyeongchang Olympic Stadium cost roughly $109 million to build for South Korea’s 2018 Winter Olympics and Paralympics. The stadium will be used just four times before being demolished.
Ahn Young-joon/AP

In South America, Nations like Brazil are still paying for infrastructure that sits idle, or worse has yet to be completed for Olympics that took place 2016.

The $800 million, 14 mile light rail linear infrastructure project that was to connect the airport to the city centre was intended to be completed in time for the games. Only half a mile has been built so far, and multiple officials are under investigation for legacy work like this.

Saddled with over $40 million in debt, Rio still struggles to repurpose giant stadiums as revenue generators. For nations like Brazil, where basic infrastructure needs are not being met, the legacy of the Olympics did more harm than good.

One such example of investment is New Mexico City International Airport construction which could be, when completed, the 3rd largest in the world. The $13.4bn project is expected to be completed in 2020. 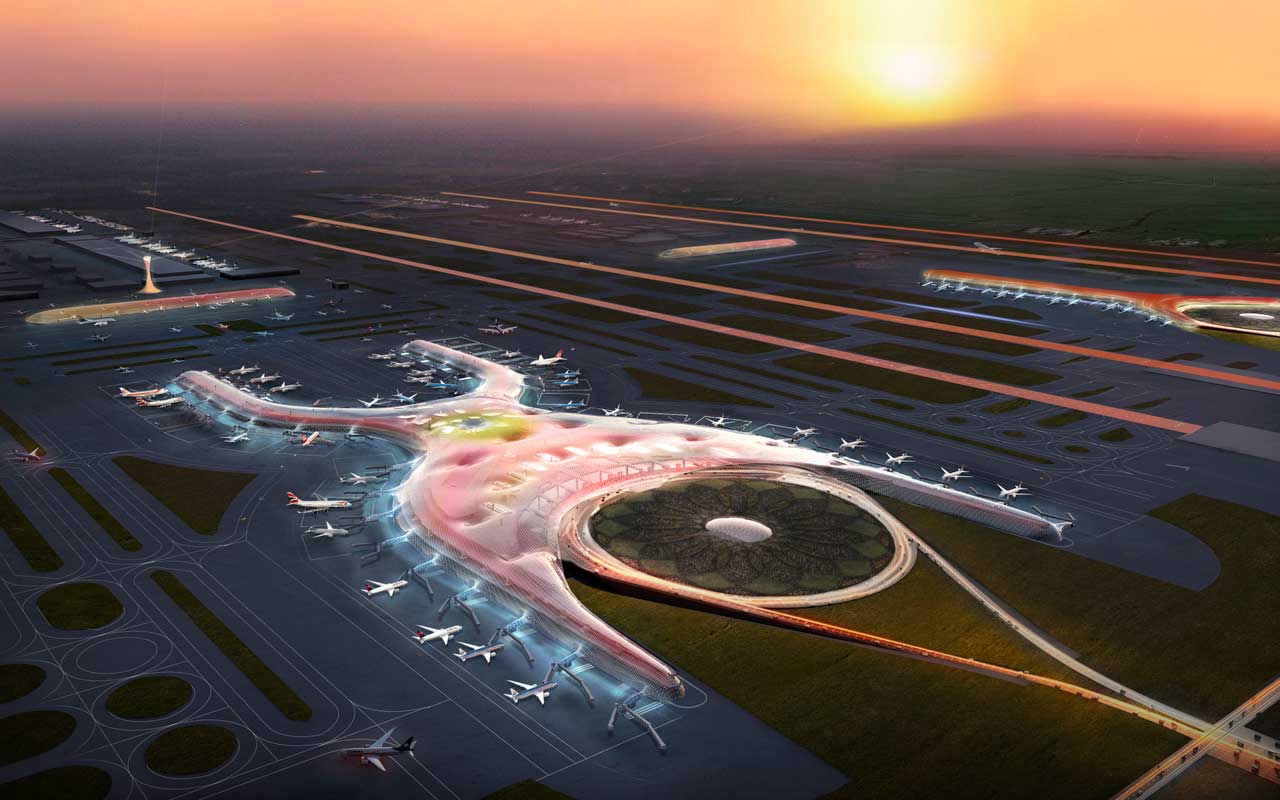 The planned international airport, which would be the third-largest in the world. Photograph: Foster + Partners

85% of the total contracts for the construction of the airport will be assigned by the end of 2017, making cancellation next to impossible. As of May, 15% of the construction work had already been done, according to Mexico’s El Economista newspaper.

Encouraging communities to adopt a smart cities approach to improve the lives of their residents through innovation, data and connected technology is the mandate of the Smart Cities Challenge.

Accepting submissions from the public, primarily for small and medium sized communities, the government of Canada will then select 4 winners of the $75 Million dollars earmarked for the Smart Cities infrastructure development contest.

Open to communities of all sizes, including municipalities, regional governments and Indigenous communities (First Nations, Métis and Inuit). Interested parties must submit their application by April 24 2018.

Read The Challenge guidelines for submission