The Trudeau government’s soon-to-be-launched, $35-billion infrastructure bank will seek to use public funds as leverage to attract billions more in private investment for major infrastructure projects, such as bridges, transit systems and rail lines. 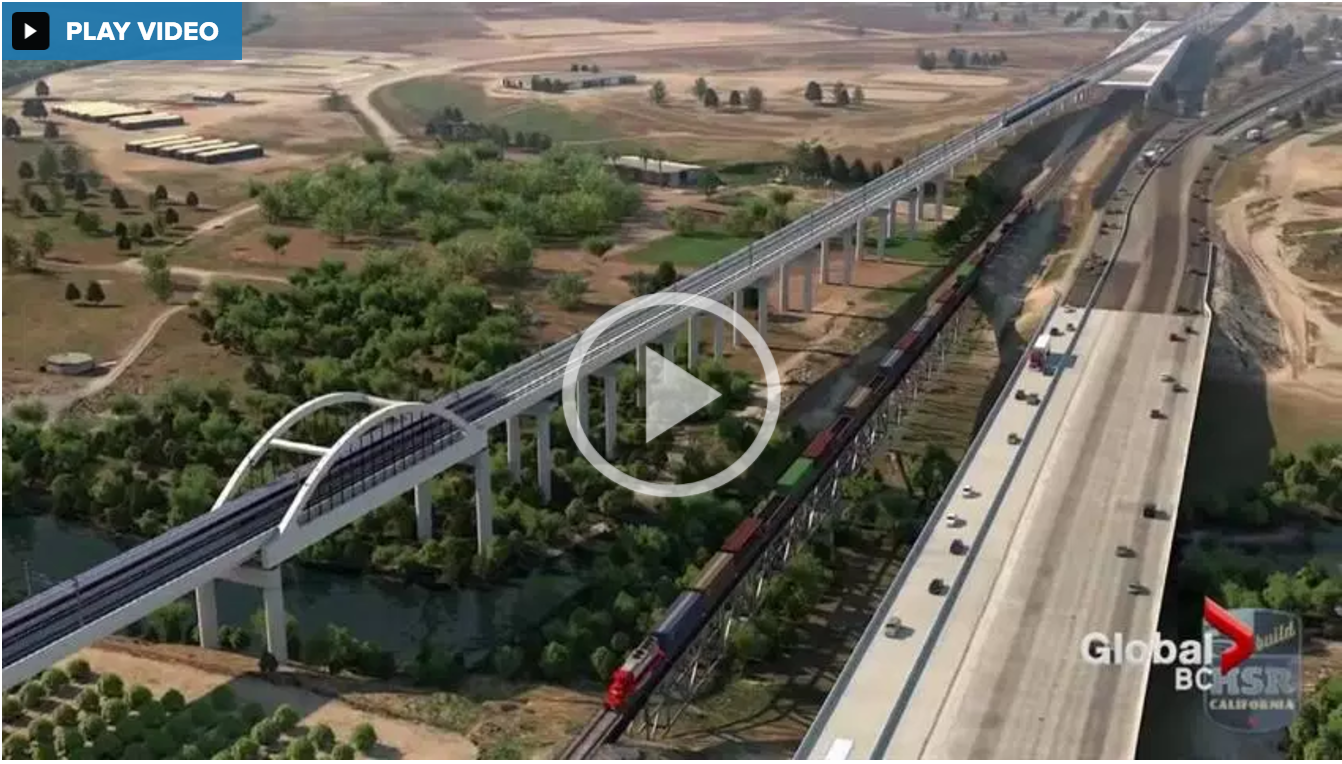 The infrastructure bank has caught the state of Washington’s attention, as they recently committed $1 Million towards a cost-benefit analysis of high speed trains that run 400km/hr at minimum. The cost-benefit analysis report is expected to be completed in December and may inform Washington’s decision to commit to the long discussed Portland-Seattle-Vancouver light rail train.

The infrastructure bank is central to the Trudeau government’s economic growth strategy. It’s committed more than $180 billion for new projects over the next 11 years and, as part of the effort, hoping to further boost investments with a lift from private cash.

Mexico City’s new $9.4 billion USD airport will be accompanied by extensive new linear infrastructure, including the rehabilitation and construction of 17 roads and the construction of a light speed train. 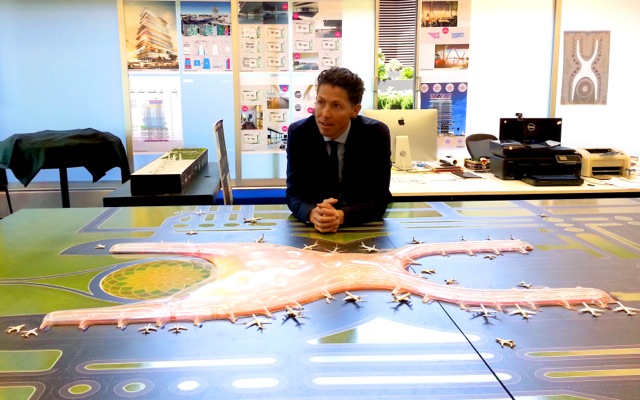 Funding for these initiatives would come from the federal and local governments, and private companies via the award of concessions to operate the infrastructure.

The 17 road construction initiatives are expected to be completed by 2020, the year when the new airport is scheduled to have the main terminal and three runways operational.

The Inter-American Development Bank and El Salvador, Guatemala and Honduras have lined up to fund substantial infrastructure projects in the three countries known as the Northern Triangle. 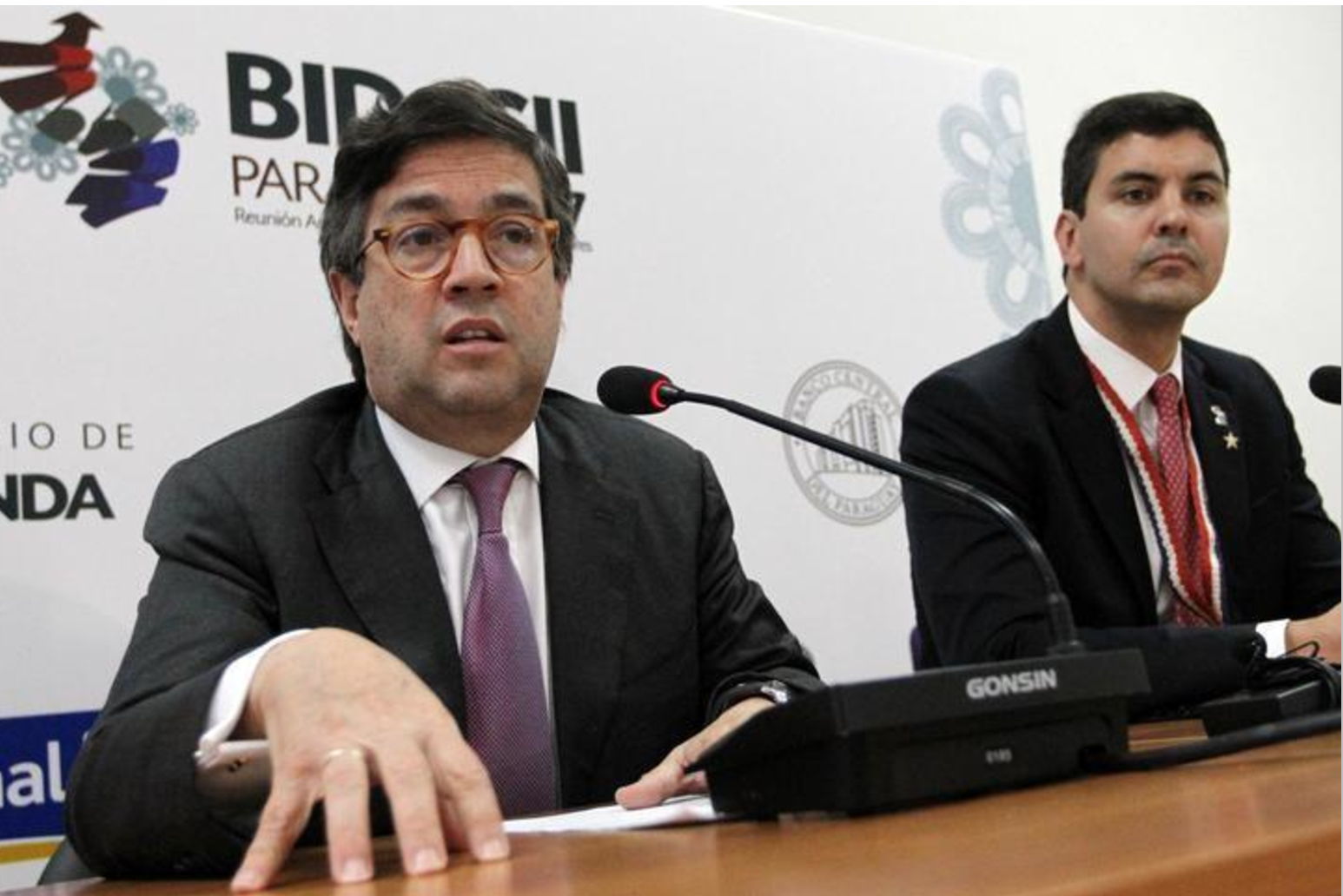 Luis Alberto Moreno, President of the Inter-American Development Bank, speaks next to Paraguayan Finance Minister Santiago Pena at BID’s Annual Meeting of the Board of Governors in Asuncion, Paraguay April 2, 2017. Mario Valdez – REUTERS

Rising crime, gangs and migration are of primary concern to the American, Mexican and Central American officials that met earlier this year to discuss how to cut migration and improve conditions in the three poor countries that have seen rising violence.

“The key over the next five years will be to tap the private sector to help build critical infrastructure that will generate jobs, improve competitiveness, and create the conditions that encourage people to build prosperous lives in their homelands,” IDB President Luis Alberto Moreno said in the statement.

The proposed project could extend from 200 to 1,000 miles long and is estimated to cost $67 billion.

What may be Canada’s most controversial pipeline is slated to begin expansion this September 2017. 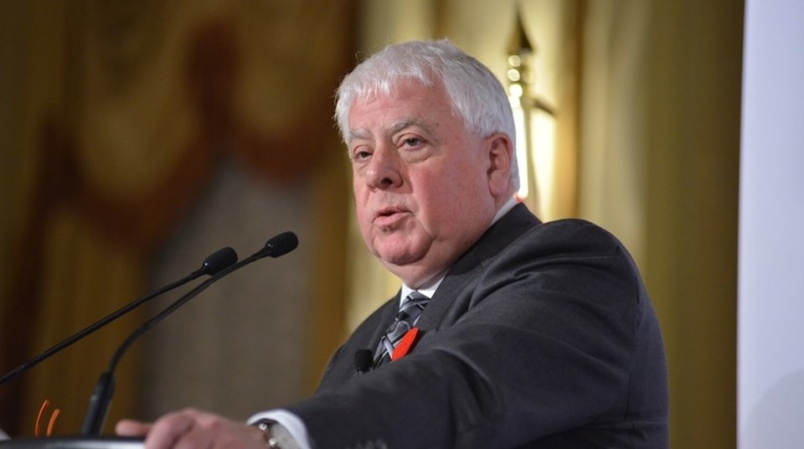 According to company officials, the $7.4 Billion USD  project will begin this fall with the usual site preparation and terminal work in preparation for permit gathering.

Trans Mountain continues to need a good number of local permits from Alberta and British and Columbia related to utility and road crossings and access to Crown land.

Despite obtaining federal approval in 2016,  Seven Federal Court challenges have been filed by  municipalities and First Nations.

Ian Anderson, president of Kinder Morgan would not comment on the opposition from the NDP government in BC and said he was confident they would obtain the permits needed for the project. The company is continuing to file advance permits and “we feel comfortable with that in line with our construction plans.”