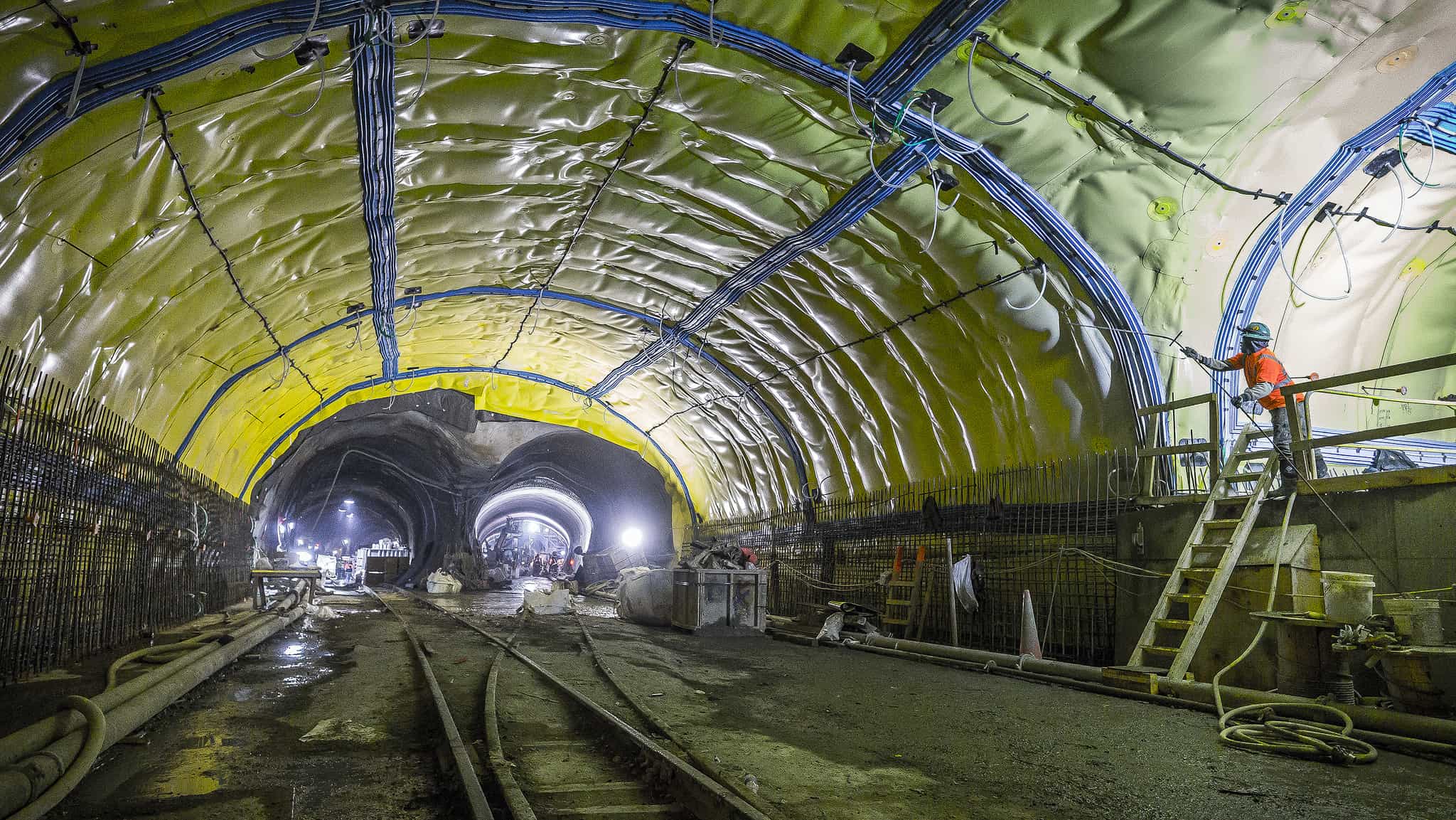 Japan Gets Ready to Fund Large Infrastructure Projects in the US

Japan will invest $150 billion in public and private funds over 10 years to develop large infrastructure projects in the United States. That would include helping develop high-speed railways in the northeastern United States, and the states of Texas and California, and renovating subway and train cars.

German industrial giant Siemens AG has agreed to spend $5.6 billion on infrastructure projects in Argentina over the next five years.

Under a memo of understanding, the agreement will create 3,000 jobs as part of energy and renewable energy projects, and rail infrastructure projects.

The British Columbia government has granted an environmental assessment certificate for the 10-lane, $3.5 billion (US$2.7 billion) bridge over the Fraser River on the outskirts of Vancouver to replace an aging tunnel. Construction of the new bridge is expected to start later in 2017 and to be completed by 2022.

How to close the infrastructure gap in Latin America

At least 50 million Latin Americans joined the middle class in the past fifteen years, according to the Development Bank of Latin America. However this growth has not been accompanied by improvements in infrastructure, especially with respect to transportation, energy, telecommunications, or comprehensive water management.

Traditional planning systems display their results in bar charts or network diagrams. Linear projects present unique challenges because the crews and equipment move along the construction right-of-way to perform their work.

Permits, environmental constraints, construction related issues and risk elements are easily incorporated into the plan to give a single overall view of the project. Neither of the traditional diagrams are able to show a graphical link between the location where the work is performed (the distance axis) and the time when it is executed (the time axis). This makes cash flow management a challenge.

TILOS provides powerful tools to deal with this challenge. This video tutorial by a TILOS user explains how.