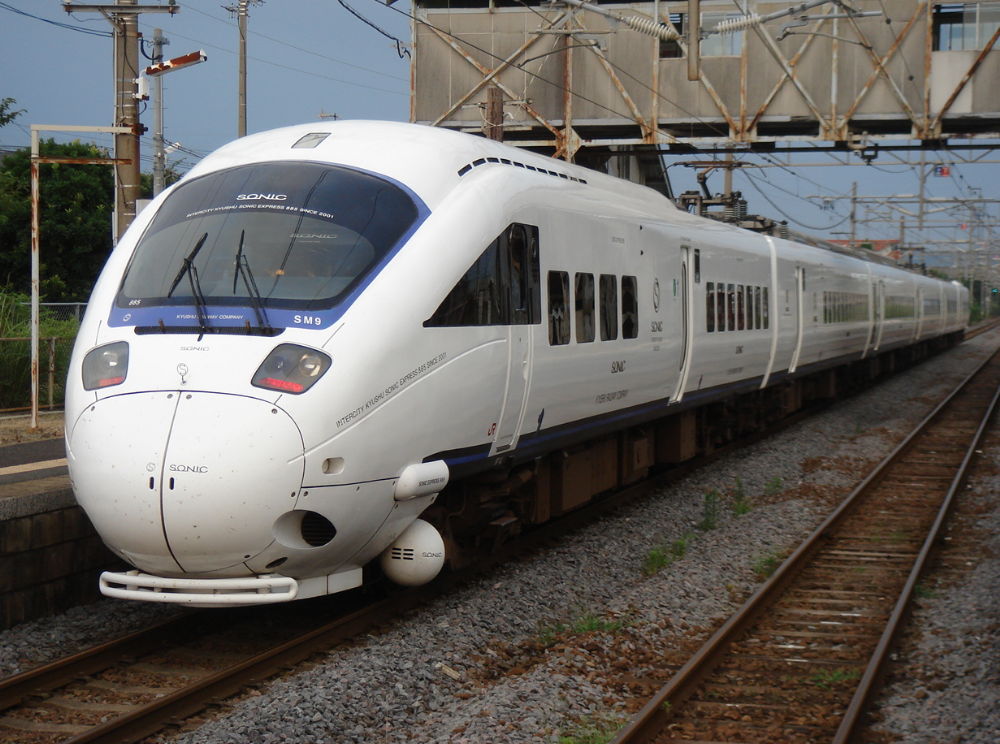 How Will Japanese Rail Firms Benefit Under Trump?

While Japan is set to invest $150 billion in public and private funds over 10 years to develop large infrastructure projects in the United States, Donald Trump may have changed everything. According to Nikkei, rail projects launched under the Obama administration now face new uncertainties. Japan has been active in UK rail projects for the past five year. Read more >>

Argentina has planned close to $600 million in road building projects, along with an additional $650 million tunnel project for Buenos Aires.

Even as U.S. energy market outlook is a “sobering read” in Canada’s gas country, the British Columbia government issued an environmental assessment certificate to NOVA Gas Transmission Ltd. for the Towerbirch Expansion Project, an 87-km-long interprovincial natural gas pipeline between British Columbia and Alberta. Approximately 69 kilometres would be in the Peace River Regional District in northeast British Columbia. Read more >>

According to leaks about an upcoming budget, the Canadian government is planning to spend nearly CDN$187 billion over 11 years on infrastructure. According to observers, Canada has fallen behind on planned infrastructure spending and must work harder to initiate projects in coming years.