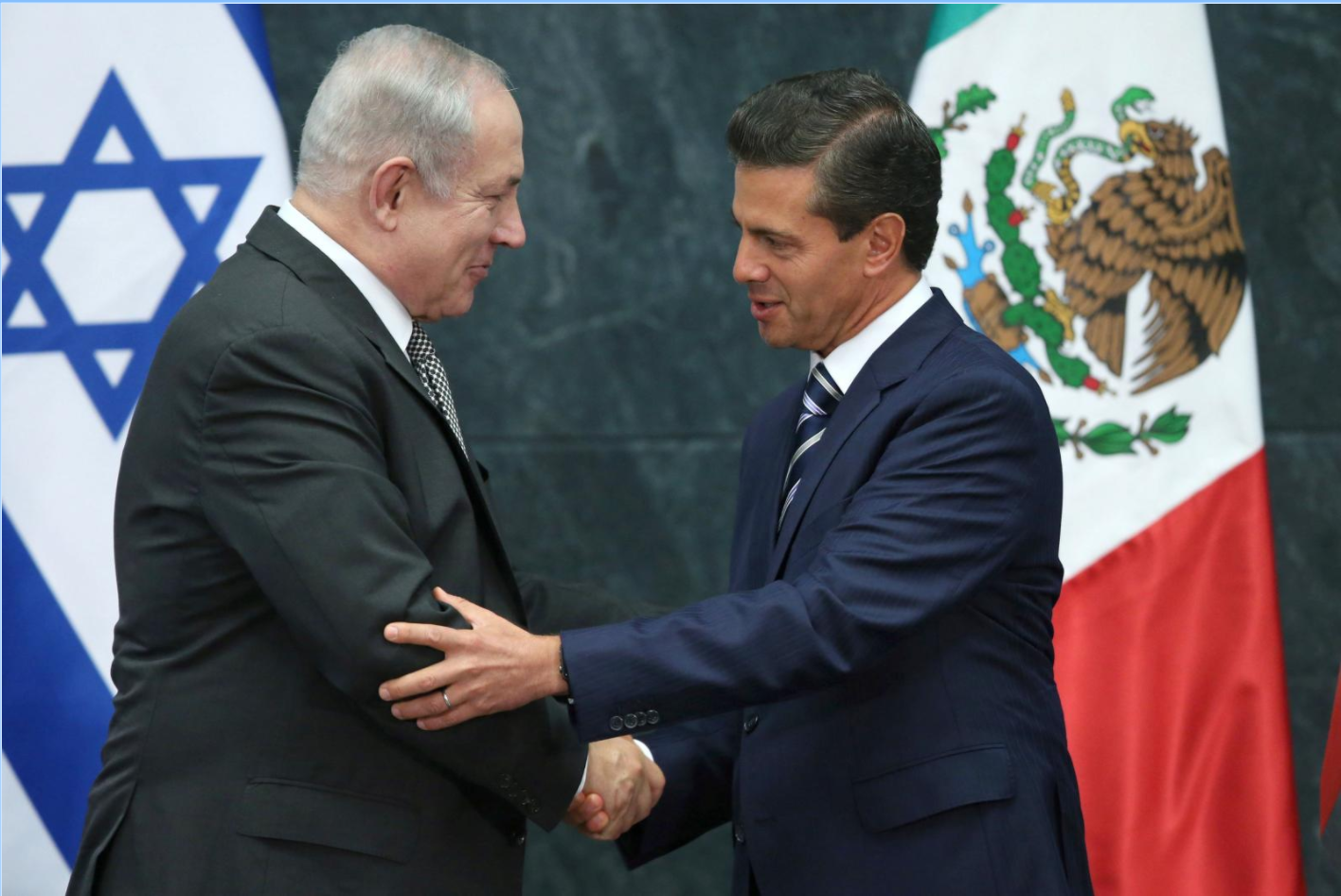 Speaking at a news conference with Israeli Prime Minister Benjamin Netanyahu on Thursday Sept. 14, Peña Nieto added that the two nations had agreed to update their free trade agreement, signed in 2000.

“We have agreed to establish and begin the … negotiations to look over this agreement so that the commercial relationship between both nations intensifies and grows,” he said.

In Central America, Peña Nieto said Israel’s assistance could bolster efforts in the region, particularly in Guatemala, El Salvador and Honduras. He noted that Israel brings experience from carrying out development projects in Africa.

Just weeks before Hurricane Harvey hit, on August 15th 2017 US President Donald Trump issued an Executive Order on “Establishing Discipline and Accountability in the Environmental Review and Permitting Process of Infrastructure”. 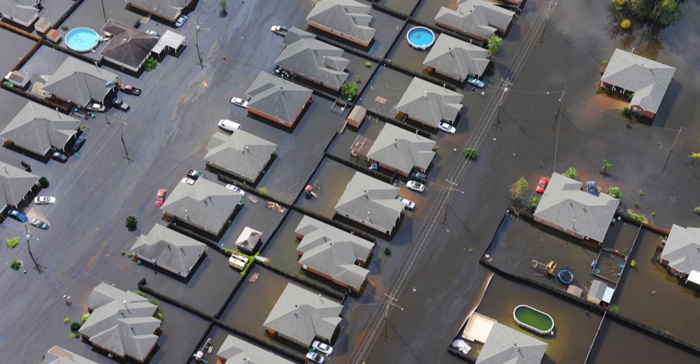 As TILOSAmericas.com reported last month, just weeks before hurricane Harvey made landfall in the US, President Trump signed an executive order reducing environmental and permitting requirements to expedite infrastructure development.

However, in the wake of billions of dollars worth of insurable damage that comes after wave upon wave of hurricane, many in Congress are calling for a reinstatement of requirements to build infrastructure so as to better withstand flooding.

Federal Emergency Management Agency studies have shown that each dollar spent on mitigating disaster losses saves an average of $4 in avoided post-disaster recovery and rebuilding costs.

Hyperloop, a proposed mode of passenger and/or freight transportation, first named as such in an open-source vactrain design released by a joint team from Tesla and SpaceX, may just succeed with three global hyperloops operational by 2021. 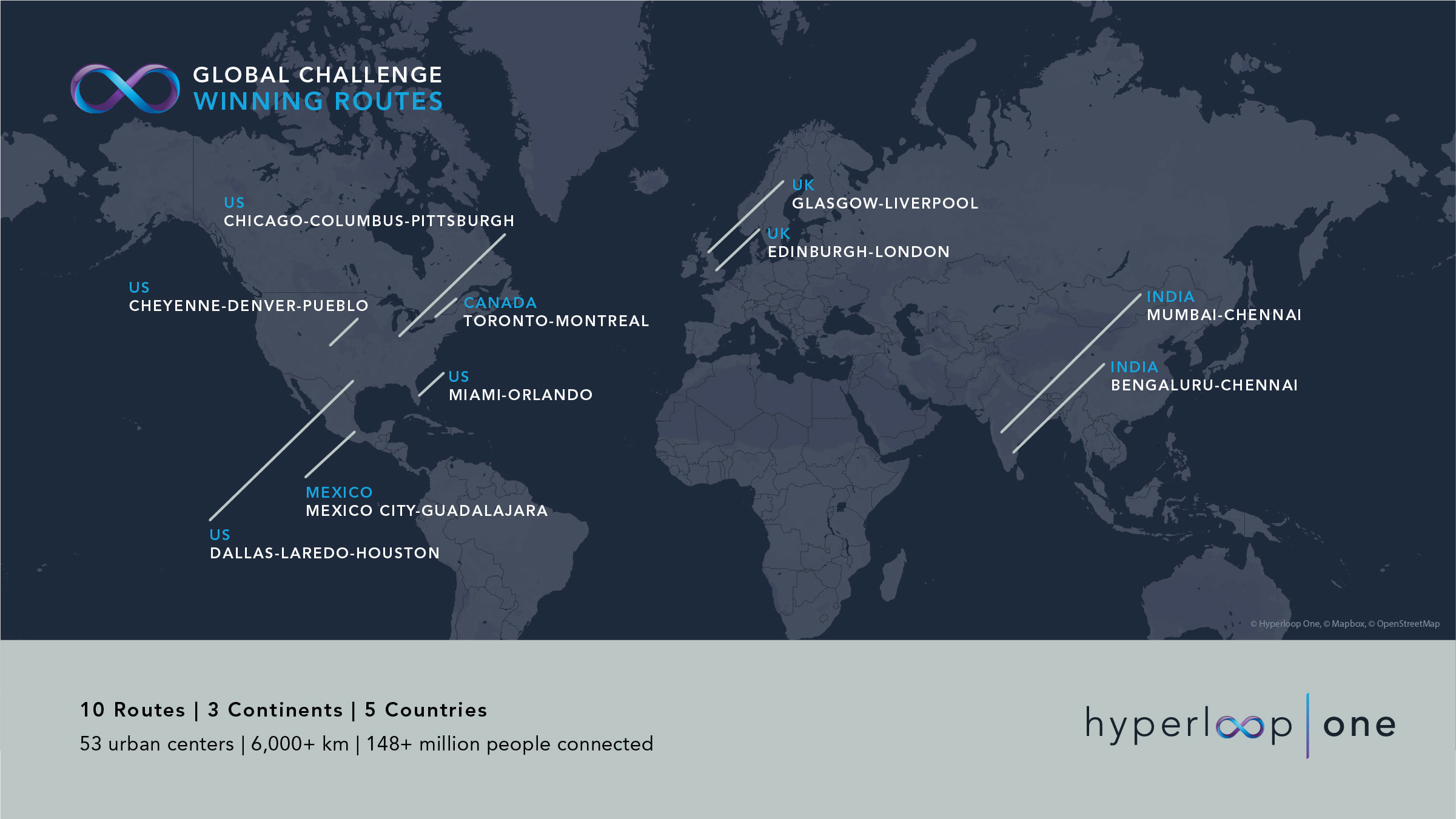 Hyperloop announced 2 weeks ago that the Colorado Department of Transportation, supported by AECOM, will enter into a public-private partnership with Hyperloop to begin a feasibility study.  The study will examine transportation demand, economic benefits, proposed routes and potential strategies, regulatory environments and alignment with overall CDOT high-speed travel, rail and freight plans.

This partnership comes on the heels of Hyperloop’s announcement ten global routes have been announced as possible sites for the world’s first commercially viable Hyperloop. 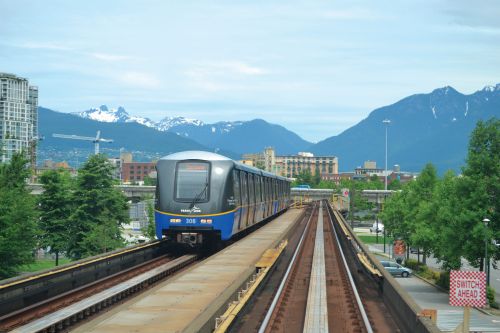 Canadian Prime Minister Justin Trudeau announced in 2016 that Translink would get $460 Million CDN for the first phase of the program. This was later revised to $370 Million with the provincial government providing $246 Million CDN, and Translink putting in $395 Million CDN of its own funds, taking the total capital spend to $1.01 Billion CDN.

Phase 2 of the program will take this initial investment to the next level. The federal government confirmed the region would receive $2.2 Billion CDN for transit projects, which Translink CEO Kevin Desmond describes as the “largest commitment in anyone’s memory from the federal government towards public transport.” 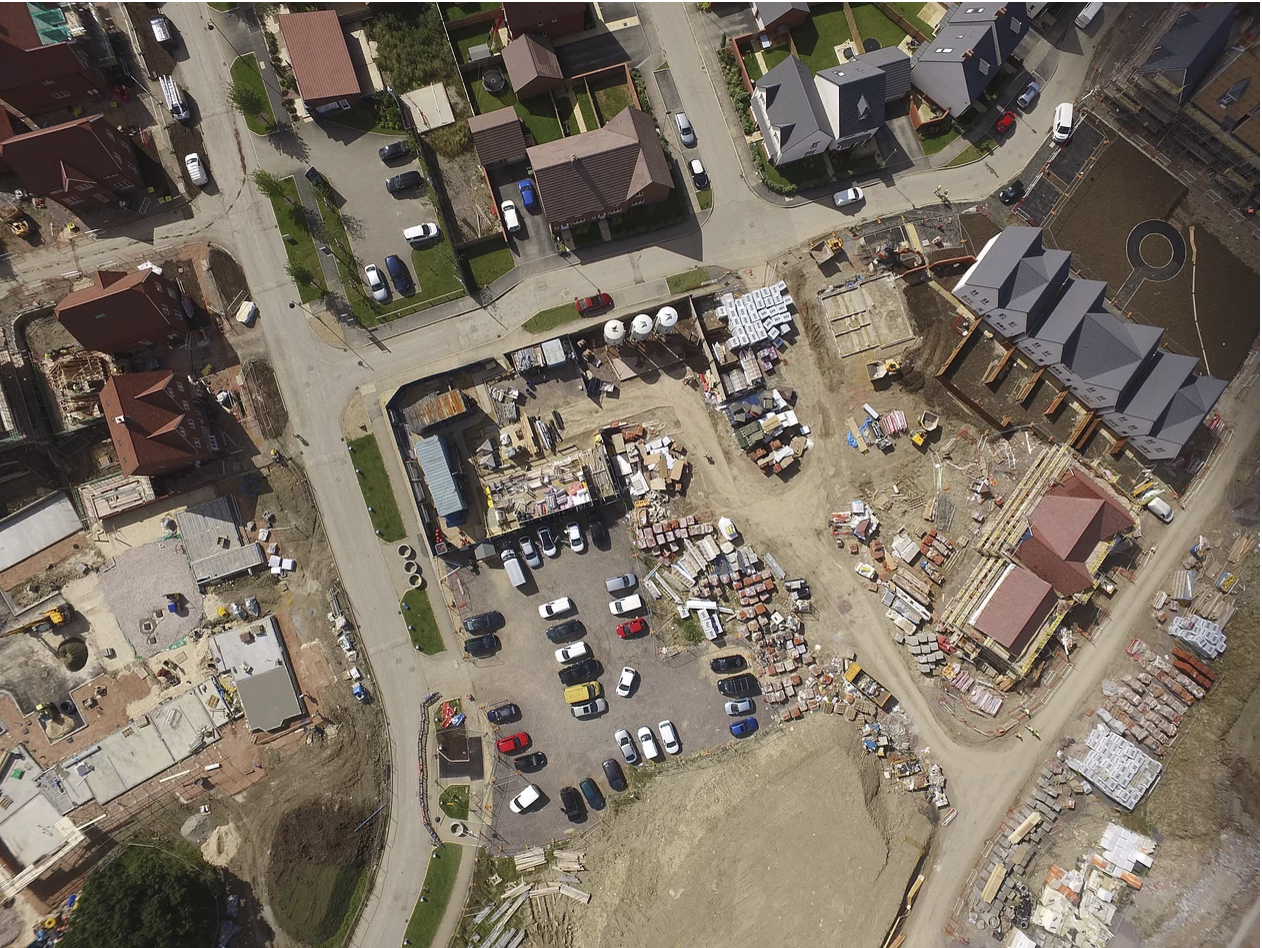 This type of data can help save over $1.5 trillion in infrastructure maintenance costs by 2025 according to the Boston Consulting Group.

In an announcement Sept 27th, they announced they will be further saving money by reducing the fees associated with drone data by 90%.

Do You Know What Your Project Schedule is REALLY Telling You?
Scroll to top