April 2018 has seen a number of developments in the hotly debated Trans Mountain Expansion Project.

Earlier this month, Kinder Morgan suspended all non-essential spending, mainly due to the opposition of the BC government to the pipeline. 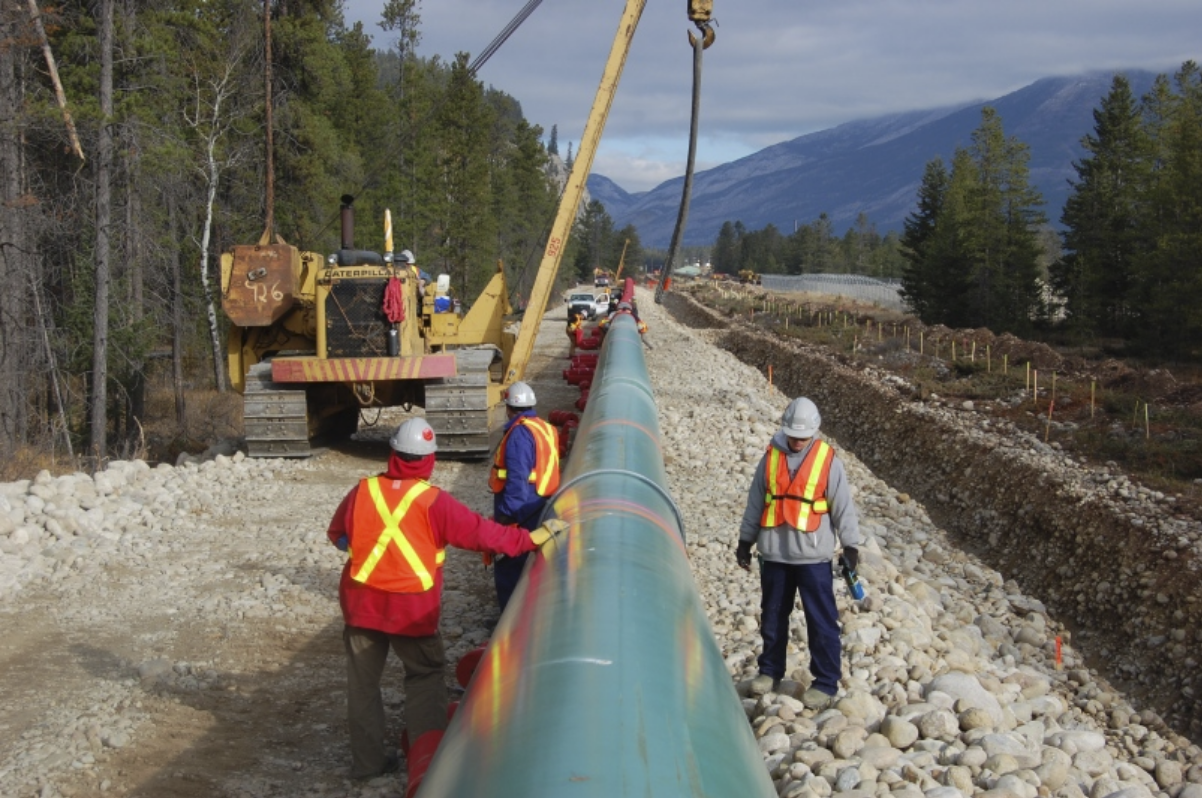 The project has the support of the Federal Government and the Provinces of Alberta and Saskatchewan but faces continued active opposition from the government of British Columbia.

Kinder Morgan announced it’s intention to continue negotiations with various stakeholders in an attempt to reach agreement by May 31st. It’s understood that if Kinder Morgan cannot obtain agreement by that date it is likely it will mitigate the uncertainty of starting a project they may not be able to finish.

In response to BC’s opposition, Two energy industry associations, The Petroleum Services Association of Canada (PSAC) and Canadian Association of Oilwell Drilling Contractors (CAODC) both put out statements on April 16 in support of the Alberta government’s introduction of legislation on April 16 that would make it possible to cut off oil and refined products going to British Columbia.

This is among allegations from a Canadian Federal Government insider that the Kinder Morgan project approval was rigged a matter now being reviewed by the Federal Court of Appeal.

“There’s a lot of work in the pipeline”

According to the Financial Post, the CEO of SNC-Lavalin Group Inc. said Canada is rife with new opportunities for construction firms.

“There’s a number of great prospects in Canada,” SNC-Lavalin CEO Neil Bruce said in a conference call with analysts Thursday.

“We really do believe that from a business development and ultimately from a backlog perspective, we see this as year probably about the best year we’ve has since I joined.”

This comes as welcome news for a government that has been criticized for its failure to execute on its promise to overhaul infrastructure with an $180+ billion infrastructure plan over a 12 year period.

He said 20,000 infrastructure projects across the country have already started, for a total value of $9.4 billion and  28,000 projects, including a $445 million investment in Canada’s North: the Yukon Territory.

Trump’s “Make America Great Again” Infrastructure Policy has been slow to take effect, despite executive orders and approval of funding.

In what may just be the most impressive move towards efficiency in US bureaucratic history, fourteen agencies, including the the departments of Energy, Interior, Transportation, Commerce and Homeland Security, the Environmental Protection Agency, and the Federal Energy Regulatory Commission have agreed to perform their reviews concurrently instead of sequentially.

“This is the most boring thing we’ll do but absolutely the most impactful thing,’’ DJ Gribbin, special assistant to the president for infrastructure policy, said during an appearance last year at a U.S. Conference of Mayors meeting.

According to a recent article in Engineering News Record publication by a trifecta of industry experts, including a former NYC Transit planner, “ancient” US construction management practices have to go. 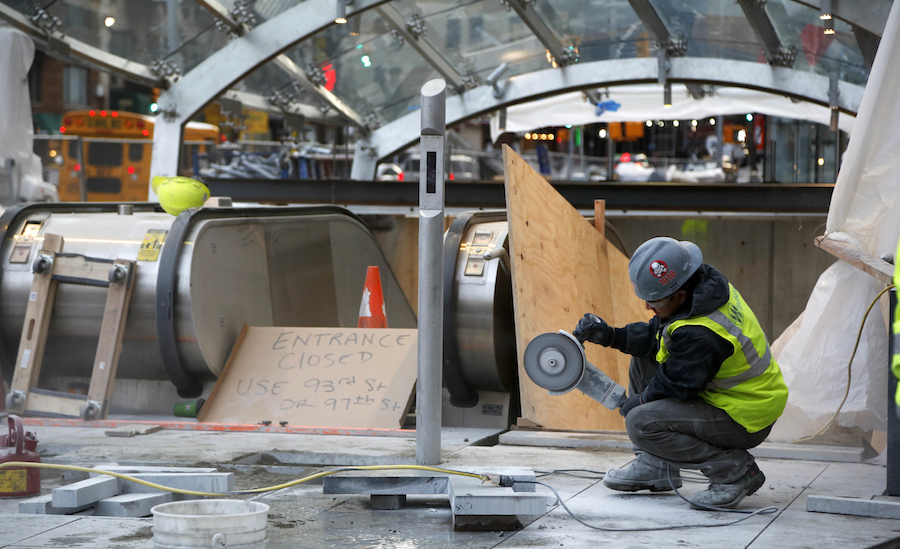 A construction worker cuts stone at an entrance to New York City’s $4.5-billion Second-Avenue subway line, which opened its first phase in 2017. Its next phase, estimated at more than $6 billion, now is underway. Photo: AP/Seth Wenig

Outdated policies and bureaucracy have spit out costly boondoggles; projects that are incredibly over budget and schedule.

“In an age when image recognition, Big Data analysis and artificial intelligence are coming to define construction, outdated and inefficient contracting and construction management practices won’t cut it to build critical infrastructure projects at the scale and speed they’re now needed.”

The Trump administration should push change by requiring new contracting methods in its touted infrastructure program.

The state of infrastructure in Latin America is desperate

Lower interest rates and an increased interest in Public Private Partnerships sparked a flame of hope for Latin America’s infrastructure.

According to The Economist, the usual suspects of corruption and bureaucracy are wasting this valuable opportunity to improve badly needed infrastructure in Latin America.

As a result, companies are increasing radically the number of compliance officers, says Brian Winter, vice-president for policy at the Americas Society and the Council of the Americas. New laws seek to bring more transparency and strike a balance between discouraging corruption and chilling investment. Legislation in Peru, for example, exempts from penalties firms that co-operate with anti-corruption investigators.

Changes can’t come quickly enough.The $1.8 Billion spent on Brazil’s railroad to nowhere has resulted in more cows ambling along the tracks than trains. Over 2/3rds of the sewage is untreated and more than 60% of the roads are unpaved.

Trimble TILOS linear infrastructure project management software was developed specifically to address the unique challenges of linear projects such as roads, railway, pipeline, and bridges for professionals in the construction, engineering and energy sectors.